How did it start? A story about a picket

Do you know how the concept of our Panda® came about? You will be surprised

Since the 1990s, the Sol Solution engineering office has been designing, developing and marketing innovative geotechnical equipment. Its first invention was the Panda®, a dynamic cone penetrometer with variable energy for controlling the compaction quality of earthworks and carrying out tests for the geotechnical characterisation of shallow soils.

Legend has it that it was while planting a peg in the ground to secure his tent that its inventor, Roland Gourves, came up with the idea of using the energy released by the accelerated blow of a hammer on a rod to measure the resistance of the soil and collect data. Roland Gourves, a teacher-researcher and lecturer at the CUST, formerly known as Polytech, brought together students and teachers to work on developing this new penetrometer. After 3 years of research, the first Panda® was born in 1987. And it was not until 1992 that the Sol Solution company was created.

Its success was not immediate, it was necessary to convince people of the advantages of this new technique, suitcase in hand. Lighter, more manageable, easier to use and transport, the Panda® was a break with the heavy equipment on the market. As luck only comes to the bold, it benefited some time later from a standard making compaction control with a dynamic cone penetrometer with variable energy compulsory, which made its sales take off.  However, the Panda® had another significant advantage that contributed to its success. It came with a laptop computer and a printer that allowed the results of the test to be published directly on the site. Revolutionary at the time!

Since then, it has inherited a big brother, the Grizzly®, and a little brother, the Pandito®, and the family continues to grow. In 30 years, the Panda® has evolved by integrating new functionalities in line with new technologies and is now exported worldwide. 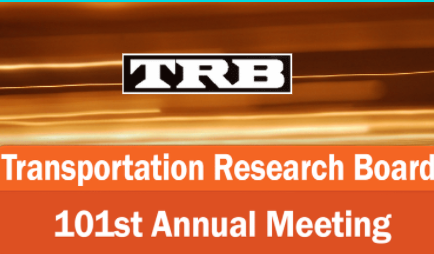 As part of the National Academies of Sciences, Engineering, and Medicine, the Transportation Researc... 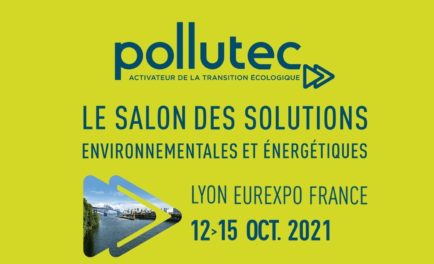 Pollutec Exhibition from October 12 to 15, 2021 in Lyon Eurexpo SOL SOLUTION teams will be present a... 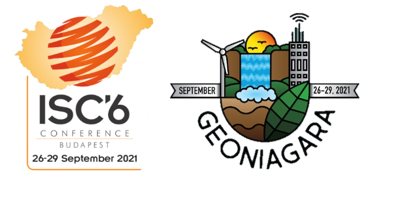