Network Rail High Speed (NRHS) is a subsidiary of Network Rail Infrastructure Ltd which operates the UK’s only high speed line. This high-speed line operates to a different standard to the rest of Network Rail. It has its own safety management system and even its own track safety qualification. For example, the majority of maintenance […] 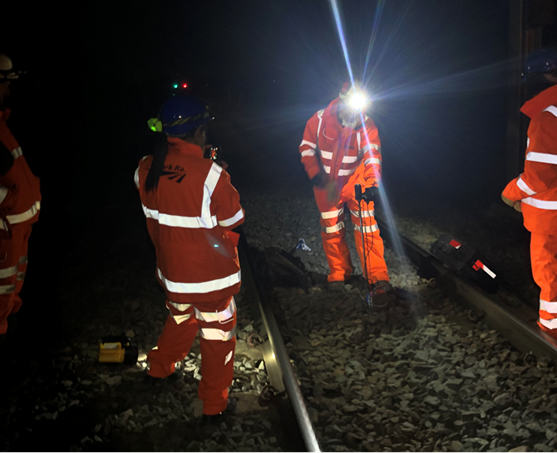 This high-speed line operates to a different standard to the rest of Network Rail. It has its own safety management system and even its own track safety qualification. For example, the majority of maintenance and renewal work takes place at night, as the speed of trains on this line does not allow safe working when the line is in use.

This line, originally known as the Channel Tunnel Rail Link, is at an interesting point in its history. The first section opened in September 2003. It runs for 74 kilometres (46 miles) from Fawkham Junction, near Gravesend in Kent, to the Channel Tunnel. High-speed services from France and Belgium then joined the conventional network and ran to Waterloo.

To complete the line, Section 2 was opened in November 2007, providing a total of 109 km of high-speed track (300 km/h) to St Pancras International. The entire route was designed and built on the basis of French experience, but adapted to the UK.

The rail infrastructure and three of the main stations are contracted to be maintained, operated and renewed by Network Rail (High Speed) Limited.

As part of the preparatory studies for the renewal of the ballast of a section of the oldest section, the infrastructure manager called on the services of Sol Solution to carry out a diagnosis of the tracks concerned.

The characteristics of the subgrade layers (mechanical, thickness, nature) are provided by the Pandoscope®. In addition, in order to dimension the ballast transports as accurately as possible and to reduce the environmental and economic impact of these ballast renewal operations, Sol Solution has used its new image analysis granulometry system to feed its innovative model for estimating the ballast reuse potential, a model which takes into account the track components as well as the ballast degradation model, thus making the most of the experience acquired through the collaborations and services carried out for SNCF Réseau over the last 20 years.

After completing the medical formalities and training in English railway safety, the Sol Solution teams (perfectly bilingual) carried out the service over a period of 7 weeks, despite the Covid context, while respecting the health instructions. 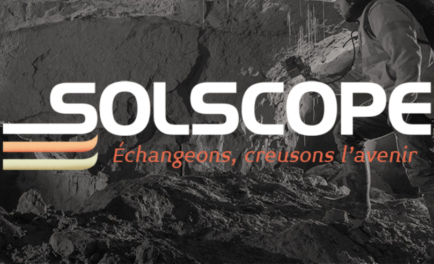 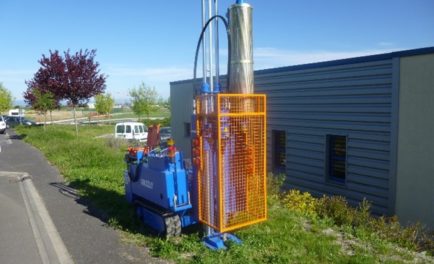 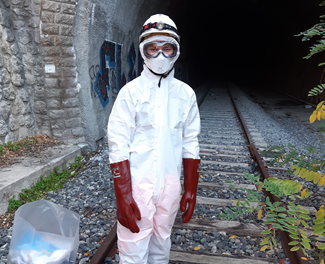 High-risk assignment on the Soulat Tunnel project near Marseille

Chromium contamination discovered in the water infiltrated in the tunnel required the installation o...